The Roman occupation of Britain lasted from 43AD until 465AD. The evidence from this period is found across the country in town, roads villas and elsewhere. The town of Carmarthen is one such place where the influence of the Romans lives on. We produced an animation with narration in Welsh and English, describing the history of Roman Carmarthen 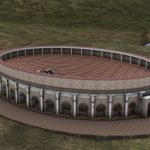 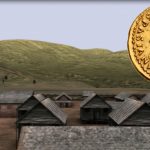 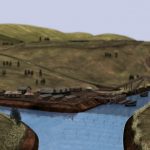 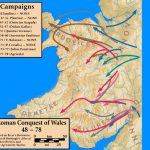 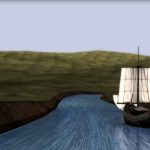 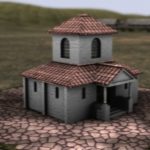